While Madras’s distinction as having been home to the first labour union country is well-documented, a fact that is lesser-known is that it was a pioneer for welfare organisations for the teaching community as well. This article is a brief profile of two of the earliest teacher organisations, the Madras Teachers Guild and the South Indian Teachers Union.

The first teachers union in the country was the Madras Association of Women Teachers,founded in November 1889. It was formed thanks to the efforts of Mrs. Isabel Brander, the Inspectress of Girls Schools, Northern and Central Circles, Madras. Its objectives were to stimulate an interest in and to promote knowledge of the art of teaching and to encourage a social spirit and co-operation amongst the members of the profession. Its activities included paper discussions, imparting of model lessons and operation of a lending library of educational books and magazines. Its members comprised lady managers and school-mistresses of the city. By the end of the first year, it had 72 members on its rolls. A vernacular branch was also added. 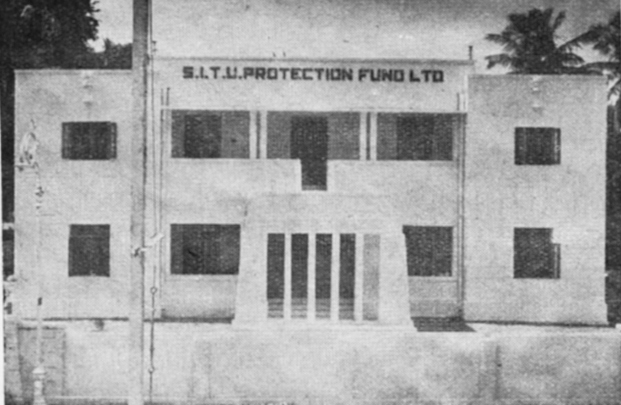 The functioning of the association with a good degree of success soon spawned the formation of an organisation whose membership included teachers of both sexes, the Madras Teachers Guild. It had its genesis in a meeting of prominent educationists in the city held on November 2, 1895 at the Senate House, where the need for an organisation of teachers was emphasised by the Rev. E.T. Davies, the Principal of the Doveton College. Amongst those present at the meeting were the likes of Sir J.H. Stone and H.S. Duncan of the Presidency College, K.B. Ramanatha Iyer, S. Vasudevachariar of the Wesley College and the legendary V.S. Srinivasa Sastri. The first President was J.H. Stone, while F.W. Kellett (after whom the Kellett High School in Triplicane is named) served as the first secretary. The founding of the institution came at a time when small unions for teachers had started coming up across the Presidency. By 1897, the number of teachers association were nearly 70 in number, having a collective membership of more than 1800 members. The Madras Teachers Guild alone accounted for nearly 250 members. The Madras Association of Women Teachers was amalgamated into the Guild in 1899. 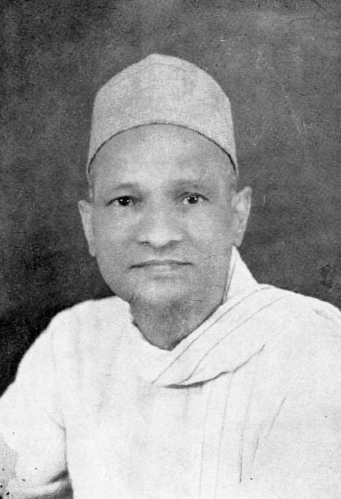 The Madras Teachers Guild served as a provincial organisation until 1908, though most of its members happened to be residents of Madras city. The Educational Conference held in December 1907 discussed the proposal for a larger union of teachers and thus, was formed the South Indian Teachers Union (SITU) in March 1908, under the leadership of Sir J.H. Stone and comprising teachers from all over the Presidency. With the SITU now taking on the role of an apex organisation for teachers in the region, the Madras Teachers Guild underwent a change in fortune. Its membership waned over a period of time; its Reading Rooms closed and the annual conferences saw thin attendance. It underwent a revival with the entry of Prof M.S.Sabhesan of the Botany Department of the Madras Christian College in 1920. He was soon appointed its secretary, in which capacity he served for more than 15 years.

Following Sabhesan’s tenure, the Guild’s Presidents included the likes of Kuruvilla Jacob, G.V. Narayanaswamy Iyer (father of the legendary G.N. Balasubramaniam) and T.P. Srinivasavaradhan of the Hindu High School, K.V. Rangaswami Iyengar of the Hindu Theological High School and noted educationist S. Natarajan, Director of Field Advisory Services of the All-India Council of Secondary Education who was later awarded the Padmashri for his services to the cause of education. 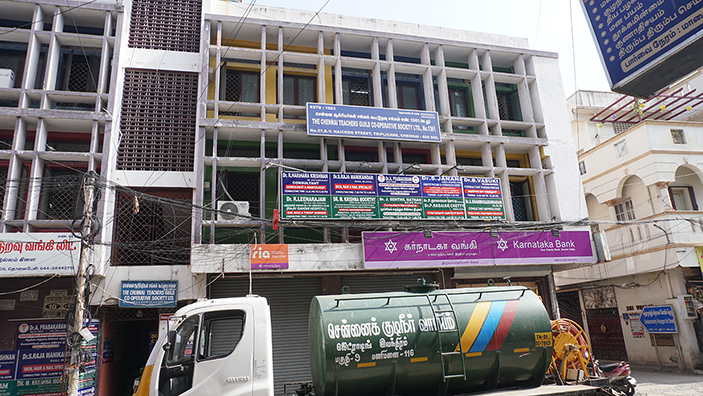 The Guild, which over a ­period of time had become an organisation exclusively devoted to teachers from the city of Madras, celebrated its Golden Jubilee in 1945. The Diamond Jubilee Celebrations held in January 1955 was a grand three-day affair, held at the Hindu High School. C. Subramaniam, Minister of Finance and Education presided over the celebrations, while Dr. A. Lakshmanaswami Mudaliar delivered the inaugural address. The programmes included ­variety entertainment by about hundred students from various city schools and demonstration of citizenship activities by NCCs, ACCs and Scouts and Guides.

Founded almost on the same lines as the Teachers Guild, some of the aims of the SITU were to improve the status, pay and ­prospects of teachers and to focus the opinion of the public on educational matters. Interestingly, the two organisations operated out of the same premises as well for a long time, at Singarachari Street, Triplicane. The SITU constantly studied developments in the field of education and, like the Teachers Guild, regularly held conferences where several resolutions were passed for the welfare of teachers such as standardisation of salaries, provision of retirement benefits, insurance, grant-in-aid etc. Moving away from the convention of holding educational conferences in conjunction with the Provincial Political and Social Reform Conferences, it held the first independent conference at Trichy in 1919. Units were formed at the district levels, with several local teacher associations being affiliated to them. Members of these associations were treated as members of the SITU, without being called upon to pay any additional fee.

One of the most important activities of the SITU was the starting of a Protection Fund to provide relief to retiring teachers and some assistance to their families in case of their demise. The SITU Protection Fund came into existence on January 1, 1928. Within a short span of four years, it had nearly 1,000 members on its rolls and had assets totalling to nearly Rs. 32,000. With the demand for memberships (which had been restricted to 1,000 in the initial rules) increasing, the Fund was reorganised in 1933 on actuarial basis following the report of noted actuary Prof. K.B. Madhava. It was the year the SITU celebrated its Silver Jubilee as well, with the grand celebrations being held at St Joseph’s College in Trichy. In 1940, the Fund was again reorganised as a Mutual Insurance Company, with its offices in RA Puram. By 1955, the number of policy holders stood at over 6,000. As in the case of the Teachers Guild, the growth of the Fund was thanks to the dedicated efforts of Prof. M.S. Sabhesan, who was appointed the President of the SITU in 1940. The company continued to function until the nationalisation of the insurance business, when it was taken over by the Life Insurance Corporation. Sabhesan was also instrumental in starting The South Indian Teacher and Balar Kalvi, the official organs of the institution. Commemorating his services to the cause of the teaching profession, the SITU organised a grand celebration on his sixtieth birthday in 1948 and also released a souvenir to mark the occasion.