December 2022 marks the beginning of the golden jubilee of women in Tamil Nadu Police. It was in that month, in 1973 that an all women team comprising one Sub Inspector, one Head Constable and 20 Police Constables was recruited for Madras City. The women were trained for one year and on November 1, 1974, formally inducted into the police at a parade held at the Rajarathinam Stadium, Egmore. 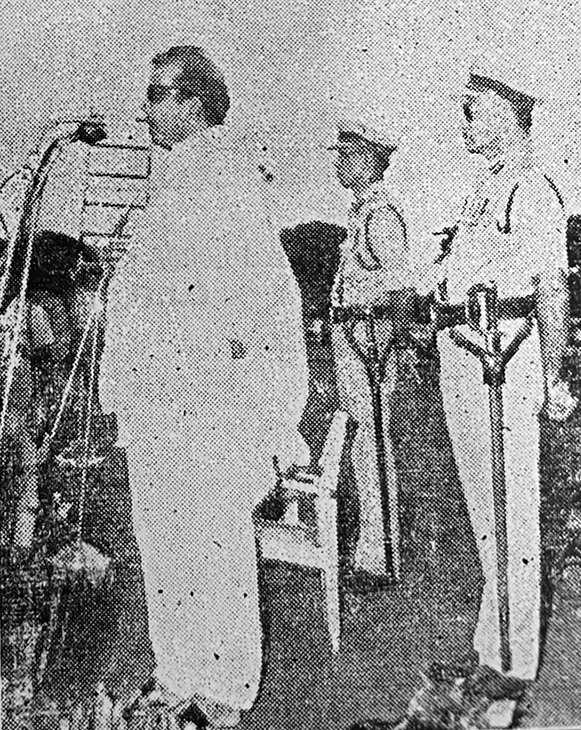 The then Chief Minister of the State, M. Karunanidhi presided, with the then Inspector General of Police, F.V. Arul, welcoming everyone to the event. Usharani Narendra, the SI, therefore holds the honour of being the first woman to be inducted into the Tamil Nadu police as the SI of the 1st Women’s Squad of the State. A resident of Vellore, she was Chief Security Officer when the Prime Minister Indira Gandhi visited. A year ago, when the Police Museum was inaugurated at Egmore, she was an honoured invitee. 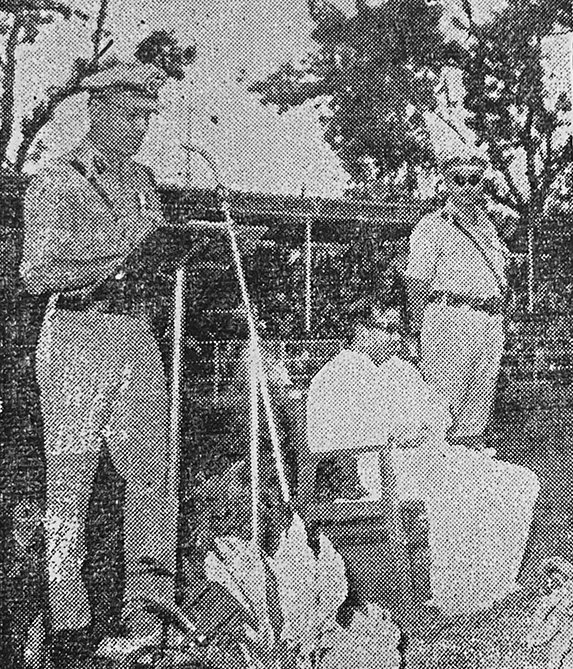 Women have since come into the police in larger numbers and their addition has only gone to change the force for the better. The pictures featured are from TN Police Journal 1974.

13190Chennai Sangamam – A welcome revival, but let’s keep politics out 13202Chennai ranked the most suitable Indian city for working women 13186Minority groups and social welfare at Chennai’s 46th Annual Book Fair 13194Golden Jubilee of Women in Tamil Nadu Police 13175Public Hospitals in Madras and the people associated with it – Part 1 13170Dr. Beatrix D’Souza – the voice of the Anglo-Indian Community 13168Chennai-Mysuru Vande Bharat – A review 13166Ashwin joins the ranks of the all time greats 13164Short ‘N’ Snappy