Luz Church Road is today just another road of the city. It has a whole lot of humdrum buildings, plenty of traffic and accompanying congestion. This can be considered its third phase of existence. The earlier phase was around seventy years ago, when it was a quiet thoroughfare, with a series of bungalows on both sides, residences of several legal luminaries. In its earliest phase however, which was at around the turn of the 20th century, it was positively lonely – a few isolated garden houses set in unimaginably huge compounds with plenty of trees. Standing in Luz Church Road today, it is impossible to even conceive of what it was like in the early years of the 20th century. A very good word picture of the place is in the patriot S. Ambujammal’s biography Naan Kanda Bharatam. It is a description of an area now changed forever. However, it makes it clear that the place was no Garden of Eden for it came with its own troubles, which incidentally are also almost unbelievable – imagine snakes and other such wild animals on Luz Church Road. Today the only specimens of the kind wander around on two legs. And they had epidemics that necessitated isolation – just as we have had recently. The passages below have been translated from the Tamil original by me – Sriram V.

In 1910, after having searched high and low, my father purchased for Rs 20,000 an old bungalow called Amjad Bagh on Luz Church Road. Before buying it, he took my mother, brother and myself and showed us the place. A huge weed-infested garden that looked more like a forest went with the house. It had plenty of raintrees and monkey pod trees. The front part had jamun, rosary pea, wood apple and Bengal quince trees and a banyan in the corner, apart from a couple of ponds. There was a sandalwood tree and plenty of bamboo clumps. There was no compound wall. Lantana bushes intertwined with the monkey pod trees formed the boundary to the property. The house proper was more a palace – it had a verandah running all around it and the rooms were enormous. An aged gardener showed us around and presented us with roses from the bushes he tended to.

On returning home father asked us if we liked the house. We, as children were unanimous – we declared that we liked it immensely and asked him to buy it at once. But mother was not so enthusiastic – she considered the house dilapidated. The cookhouse moreover was in a separate block at a considerable distance from the main house. But my father would not give in. He convinced her to agree by offering to build a kitchen within the residence proper. It was always like this. Father would ask mother’s opinion but his will always prevailed. Mother always gave in to father’s wishes. Amjad Bagh was purchased, the old kitchen block became the cowshed and a new one came up within the house.

The kitchen at Amjad Bagh, when completed in 1911, was a small bungalow by itself. My father spent Rs 20,000 in transforming the main house as well. Several rooms had come up on a foundation of granite and cement. But somehow the house lacked modernity. Once the work was done, we shifted into Amjad Bagh. The first hall in it was a formal drawing room after which came a ladies’ room. A large room nearby was my father’s office. The first floor had a large hall and two bedrooms. In the initial days of shifting in we found living here to be a daunting prospect. There was hardly any footfall or vehicular traffic on the road. The Bheemannapettai and Co-Operative Bank areas of today were all banana plantations. The Norton Bungalow was in neighbouring D’Silva Road. To the rear of Amjad Bagh was a large bungalow named Hermitage. To the west was Desikachariar’s bungalow and opposite us was the residence of Ramachandra Rao Saheb and the garden of Srinivasa Iyer. Closer to Luz were the residences of Sir K. Srinivasa Iyengar and Baroda Srinivasa Iyengar. On the east was Sir T. Madhav Rao’s bungalow and in Luz, next to the Mylapore Club was the residence of Sundaram Iyer, and a tank named the Aratha Kuttai. That is today’s Nageswara Rao Pantulu Park. Opposite the Club was Lakshmi Vilas and the bungalows of Buchi Babu and V. Krishnaswami Iyer. All of these house were situated in the midst of vast gardens and so the atmosphere was always quiet. 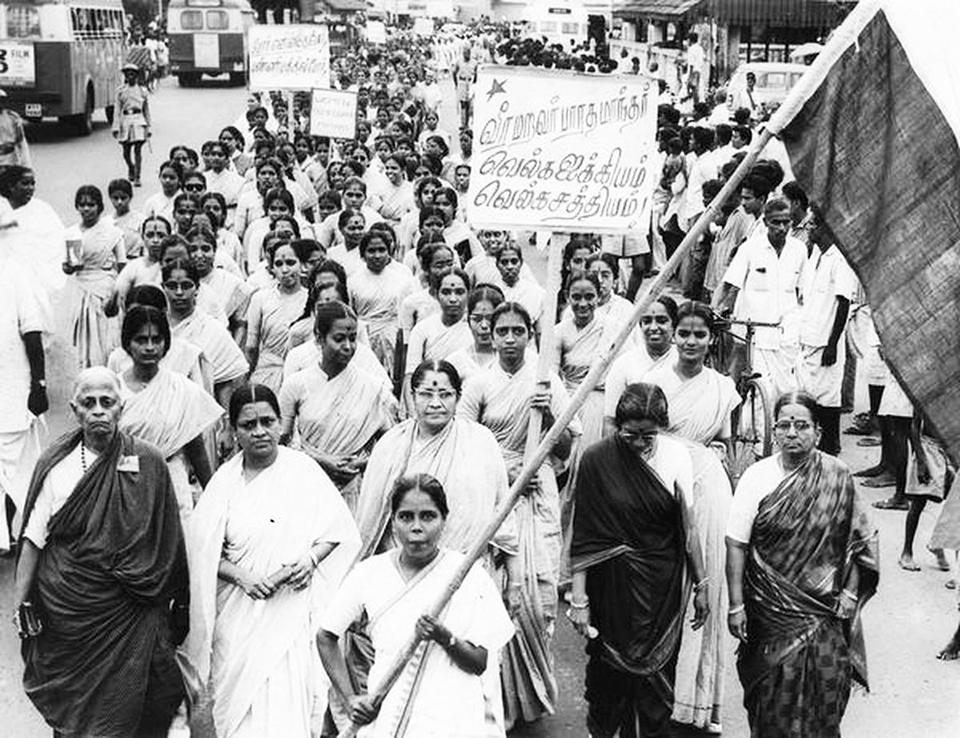 Many changes came into our lives after we shifted into Amjad Bagh. We experienced the comforts of electricity and a motor car for the first time. My father initially had a Wolseley and later a Napier car. A Muslim driver named Ibrahim worked for us for decades. Is it enough to purchase a large bungalow? Was it not necessary to maintain it as well? Therefore, an aged gardener to tend to the vast compound and a couple of maid servants to clean the interiors were hired. In addition, we now had a man of all work, a cowherd, an old woman, a security guard and two cooks. One of the last named would always stay at home while the other, Kasturi, would accompany my father on his travels. Raghavachari was the lawyer’s clerk while Ramachandran was the typist.

Not a day went by without a rat snake or a krait or a cobra emerging from the weeds. The gardener would club them to death. During the rains, the three ponds in the middle of the banana plantations would fill with frogs and these would keep croaking in chorus right through the night. At around midnight jackals would begin baying.

Bhemmannapettai and Luz Church Roads being lonely thoroughfares, any woman who stepped out by herself was bound to lose her jewellery and cash. On hearing their screams, we would rush out of the bungalow but the miscreants would have vanished. Each morning, elderly women would come to collect the fallen banyan, jackfruit and peepul leaves and their belongings would meet with the same fate. Skirmishes between those dwelling in the hutments of Bheemannapettai and those in Mandaveli were matters of routine. Armed groups from one would chase those of the other right up to Luz Church Road frequently.

The seasons when cholera and smallpox epidemics flared up filled us with fear. At least three to four biers made their way each day along Bheemannapettai, to the cries of “Govinda! Govinda!” There were no vaccinations then for cholera, typhoid, and other such diseases. Therefore, when these hit the surrounding localities we did not allow our servants to go home. We took good care of them. All of us drank boiled water. In those days the fatalities among those stricken with such diseases was very high and so people lived in mortal dread of these epidemics. During the rainy season, plague occurred frequently in Bangalore. Panic would grip the people of Madras when they heard of this. Chaos resulted when a dead rat was found anywhere in the house. The Government issued orders banning travel to Bangalore and Mysore – this was the only disease control measure they knew.

Fear gripped the educated and affluent people more than it did the poor. The latter, given the risks they faced on a daily basis, were not all that bothered. The educated and affluent conjured frightening images of the diseases and adopted extreme safety measures. One year, the cry of “Govinda!” was heard from D’Silva Road during the month of Adi ((Jul/Aug). I was pregnant then. Just that morning, a visitor informed my father in a loud voice – “Srinivasa Iyengar! Have you not heard the news? Cholera is spreading in Bheemannapettai and each day at least ten to twelve deaths are occurring. The people in your house need to be careful.” On hearing this I was panic stricken.

I had taken a laxative that morning and had passed motion five or six times. I imagined that this was a symptom of cholera. My parents too feared the worst. I passed the night in absolute terror. A pall of gloom hung over the house until we got to know that I was not afflicted with cholera. The power of the mind is truly amazing. It makes even the imaginary appear real.

12050Can we grow beyond renaming roads? 12048Perungudi landfill fire — A harsh reminder why waste segregation at source is non-negotiable 12045Heritage Watch: Restoration of Chepauk Palace 12038Sanmar, what Sankar built 12036The peregrinating inscription of Ellis 12034Unheard Voices of Tranquebar – II 12032Prof. Krishnamoorthy Srinivas – a look at this life and his work – II 12026He cared deeply for the Game and the Players 12024Short ‘N’ Snappy 12020Our Readers Write