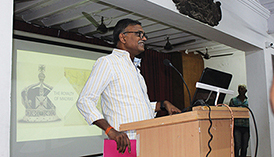 The CP Ramaswamy Aiyar Foundation saw writer Venkatesh Ramakrishnan speak about the royalty of Madras who embellish the pages of the city’s history. 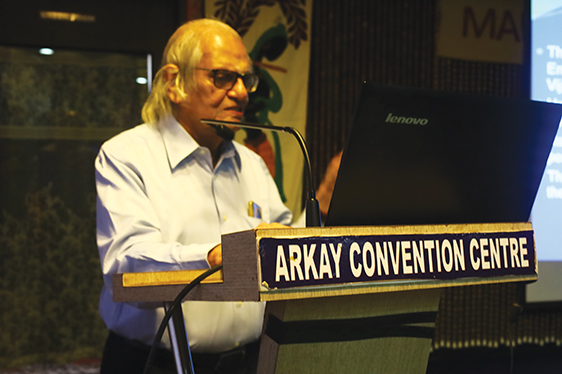 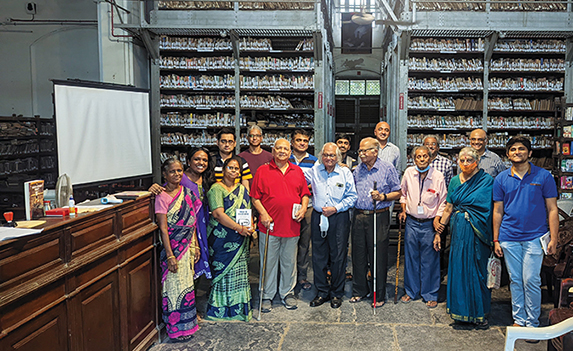 The Madras Literary Society hosted writer KRA Narasaiah who delivered a talk about The Great Trigonometrical Survey, an East India Company project that aimed to survey the entirety of the Indian subcontinent. 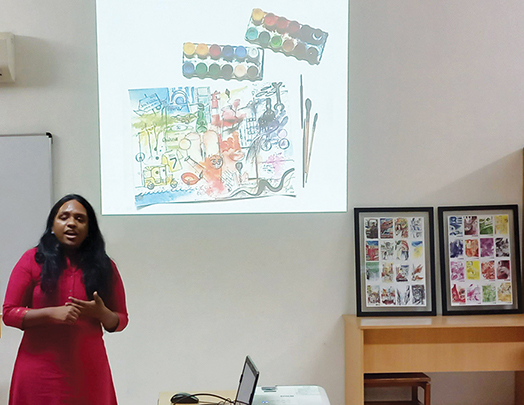 The Press Institute of India hosted Thirupurasundari Sevvel (Nam Veedu Nam Oor Nam Kadhai) who presented the sketches from a collaborative project with artist Srishti Prabhakar. Titled Hues of Madras, the project showed visuals of our city as described by fellow citizens of every stripe.

Postcards for Madras Week by The Indian Twist

The Indian Twist, an initiative by Shuba Kuila, made postcards depicting Chennai in photos shot by a diverse group of amateur photographers from the city. From left to right: Kapaleeswarar temple, Marina Beach and San Thome Church