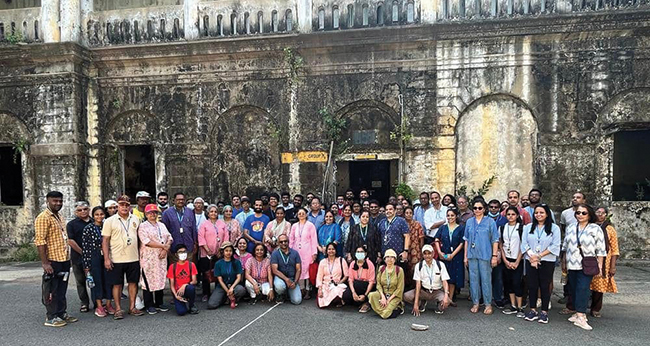 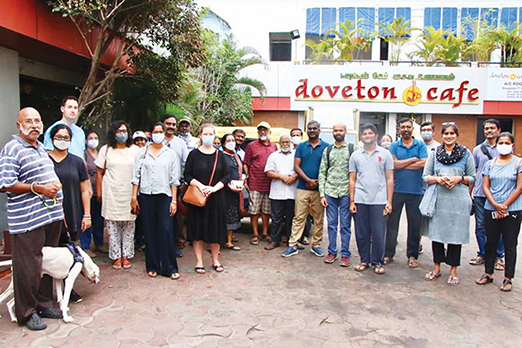 Walk in Vepery-Purusawalkam led by Eva Fonceca, who touched upon the Anglo-Indian life in the city. 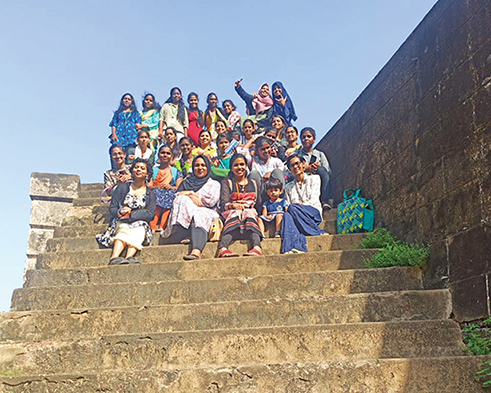 The history students of Stella Maris College on a heritage walk of Fort St. George. 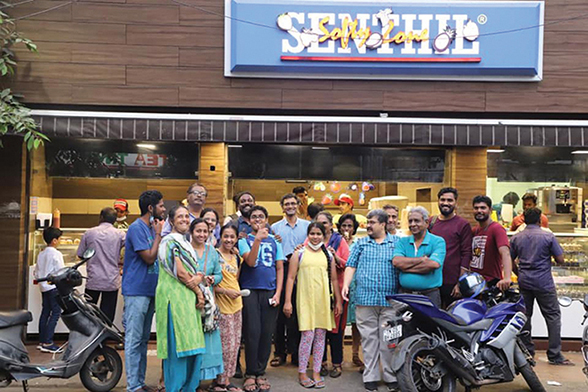 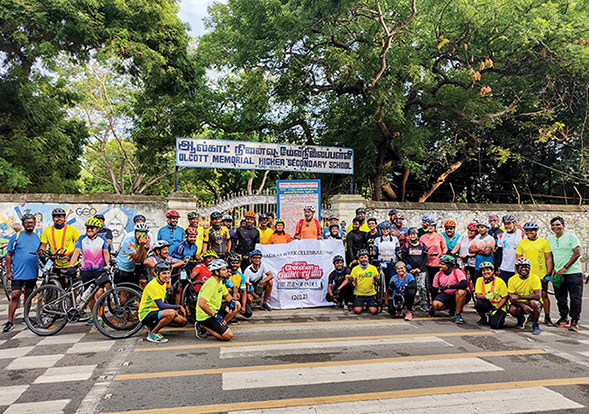 The South Madras Heritage Trail by the Cycling Yogis, in association with Chennai Times. 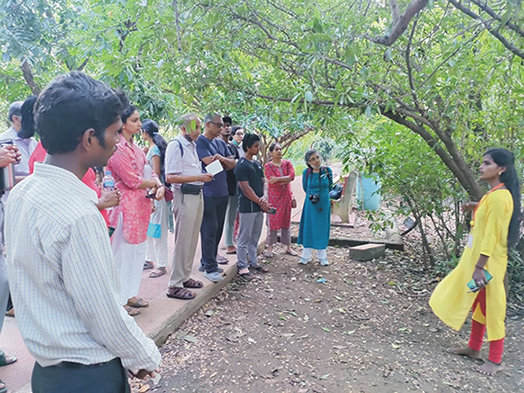 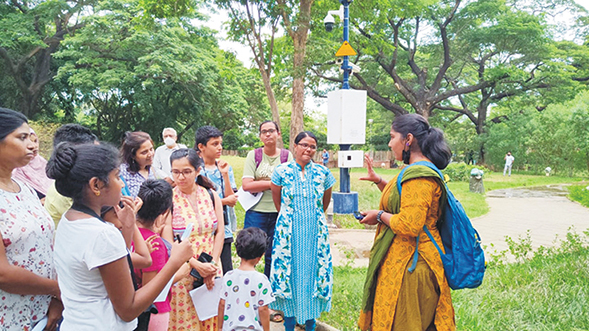 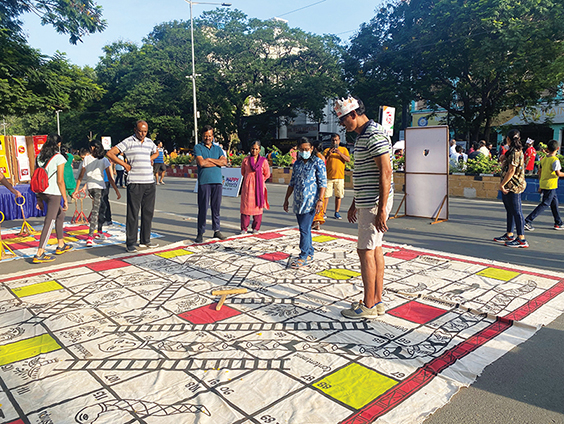 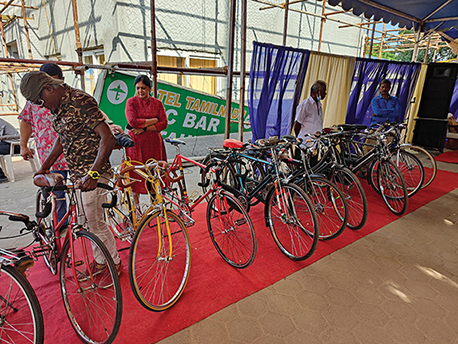 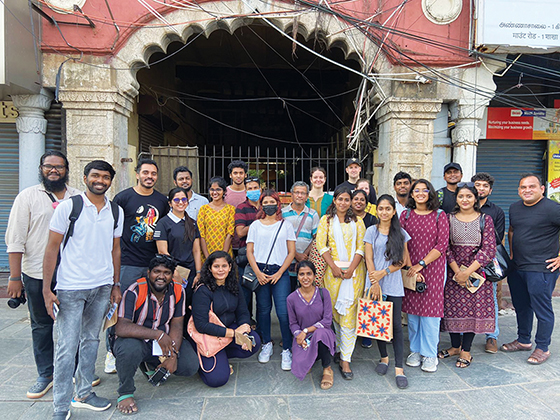