Rajaji Hall – What after restoration?

The State Government has announced a planned outlay of Rs. 17 crore for the restoration of Rajaji Hall (see main story alongside). But what it has chosen to remain silent on is the plan for the utilisation of the building after the work is completed. A structure can survive only if it is continuously put to use and is subject to routine maintenance. This is not the case at present with Rajaji Hall.

Built in 1802 as the banqueting hall for the Governor of Madras, and later renamed, it was the venue for many glittering events and banquets till well into the 1970s. 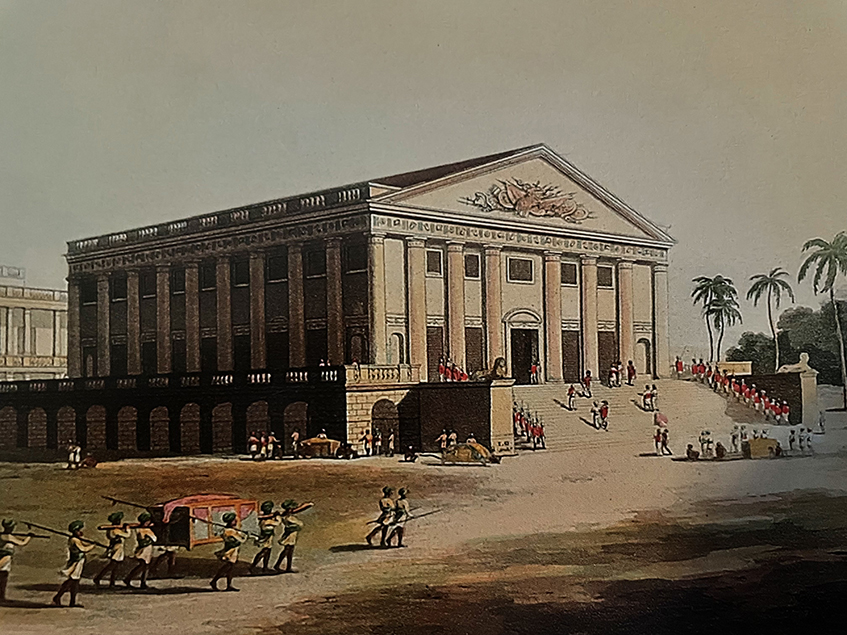 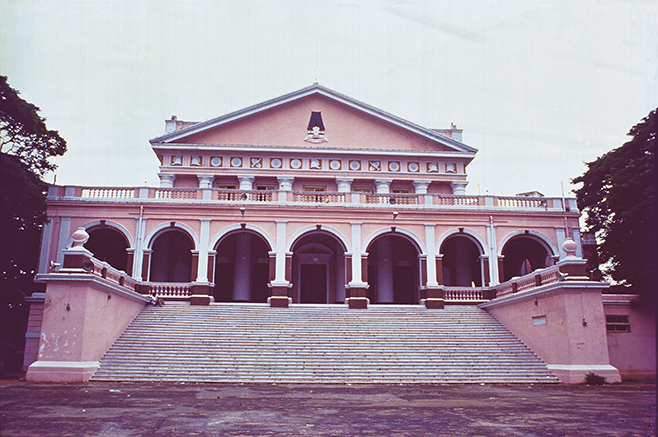 It is time the Government realises that it has a wonderful events venue in its possession that it can rent out to the public. That way, Rajaji Hall will also generate revenue, and be kept in proper shape. Consigning files there after spending Rs. 17 crores is a criminal waste of money.

Our OLD shows Rajaji Hall in all its glory sometime in the 19th century. Our NEW is of more recent vintage. The building still catches your eye.