During the early years of my marriage, I was introduced to family history, of days gone by, of the associations my husband’s family had with stalwarts during the colonial rule, and it was truly fascinating. We walked in the Theosophical Society every day whenever we visited Madras, and all the landmarks were pointed out to me by Kittu my husband. The people I visited there belonged to a different genre, they were outspoken, simple and earnest in all their endeavours to educate, and to disseminate knowledge. Quite a few in my husband’s family were Theosophists.

We walked past Ranga Vilas built by Kittu’s grandfather, in the TS, a house which rang with the laughter of young children, and the young adults who conducted their daily lives with decorum, and enjoyed simple vegetarian food. I could never tire of hearing stories of Thatha, his dedication to duty, and his honesty, never veering away from the straight path however difficult it may have been.

With some research and add-ons from the family who remembered this great gentleman I put together this piece which I thought was worth sharing. I regret never having met him. 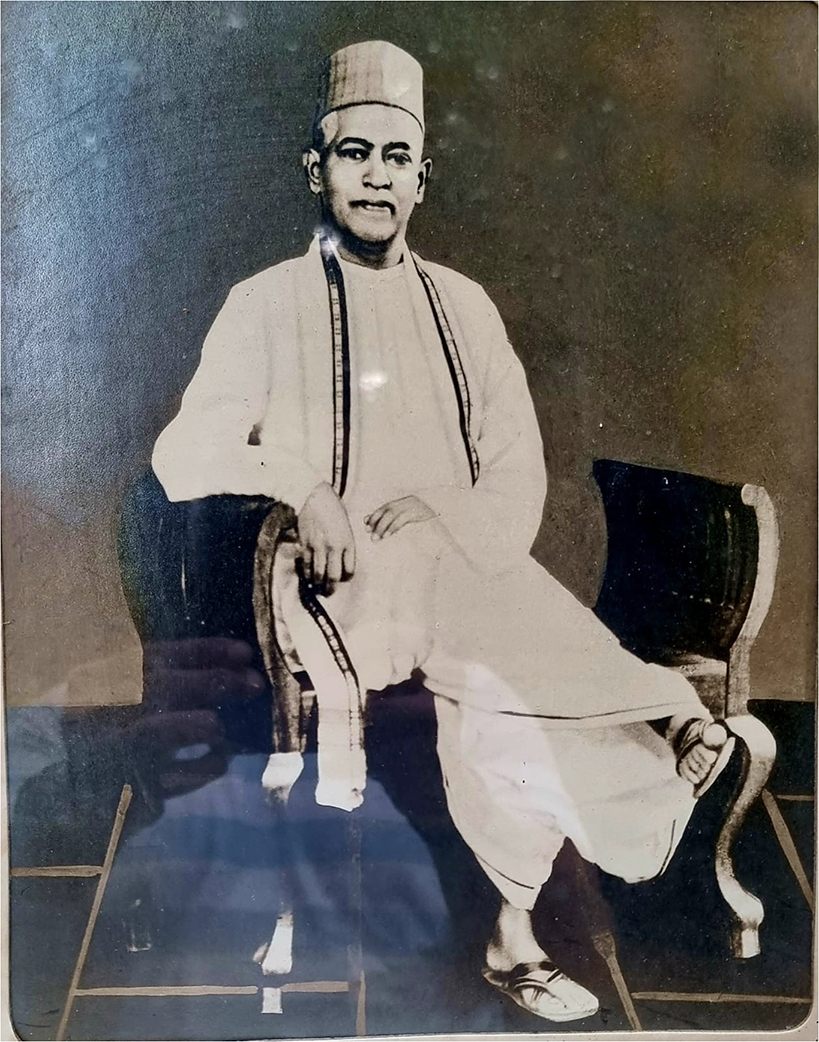 Going back to Thatha, A. Ranganatha Mudaliar was born on the 29th June 1879. A staunch Theosophist, he followed those prescribed codes throughout his life, greatly inspired by Annie Besant and her dedicated work. Such was his devotion to Annie Besant that he managed to persuade the British to erect her statue at the Marina.

Ranganatha Mudaliar built Ranga Vilas on the campus of the TS grounds, and lived there with his family till his death, and in accordance with his wishes it was donated to the Society when he was no more. The house which was once a hub of activities, stands as a silent testimony to the valuable contributions and an austere life led by Ranganatha Mudaliar. At the Theosophical Society he was the Recording Secretary and his final post was that of Secretary of the Esoteric Society.

Known for his idealism, honesty and transparency, Ranganatha Mudaliar was nurtured by the atmosphere of the freedom struggle, and the determination to be an integral part of it. This ultimately led him to the path of politics. He entered public service and was elected to the Legislative Council from Bellary for several terms. He joined the Rajah of Panagal cabinet as a Minister of Education along with the Rajah of Bobbili for Andhra, P.T. Rajan for Madurai and South, C.S. Rathnasabhapathy for Coimbatore District. He did not touch a paisa of Government funds, being honest to the core. When his only son Yathiraja was selected for a scholarship by the British Government which entailed going abroad, he refused to recommend him to the Chief Secretary for processing the necessary documents, as he said that being a Minister he could not help his own son!

He was selected as a delegate for the Simon Commission to negotiate India’s freedom in London in 1932. When this did not materialise, and when Simon himself arrived in India there were placards which asked him to “Quit India” which in a way triggered off the Quit India Movement. When the Simon Commission failed on the Home Rule issue, Ranganatha Mudaliar resigned his ministership.

He was appointed the first Commissioner of the Tirupathi Devasthanam and held this post for four years. The khazanas were empty when he took charge and it was Ranganatha Mudaliar who enforced accountability by having the cash counted each day, and placed before the deity before it was kept in the treasury. As a result, the coffers began to swell and by the end of his term he was able to order a diamond kreedam for the deity from ­Surajmals!

Since the roads leading to Tirupathi were hardly motorable, he engaged contractors (who were Gannon Dunkerly) and called for a proposal to lay good roads to reach the temple. This was completed thanks to his perseverance and supervision, and an arch was erected at the entrance and named Ranganatha Mudaliar Arch, which has since been removed. The portrait of this illustrious gentleman can still be viewed at the Devasthanam office or so I think as there are no updates on this. 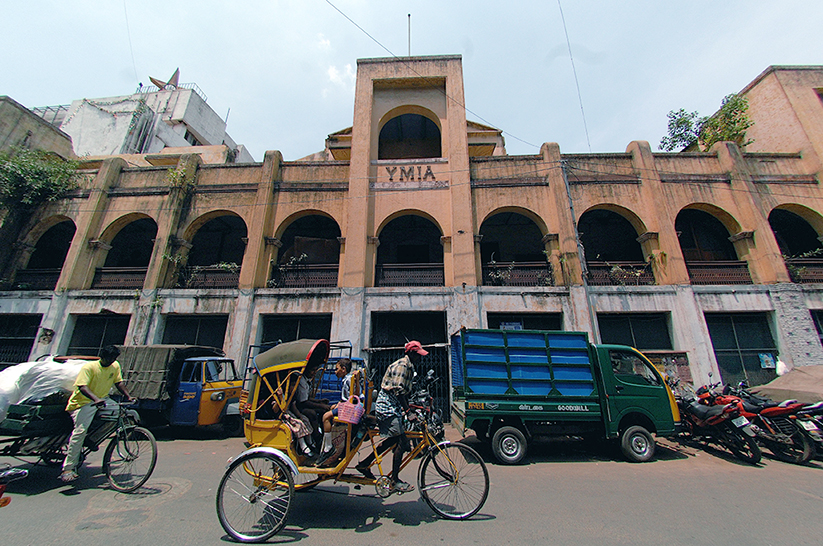 His public service included a stint with the Servants of India Society as an elected office bearer. When the YMIA was established, Annie Besant wanted Indian men to join and it became a training ground for parliamentary democracy, so that they could speak well and express themselves articulately. Ranganatha Mudaliar was made the President and served this office for three years. Gokhale Hall was built for this purpose. He started a branch of the Y.M.I.A for South Madras to meet the aspirations of young men. Apart from being a good orator in English, he was next only to Dr. C.Ramalinga Reddy in Telugu.

He held a B.A. degree from Madras Christian College, and a degree in law also from Madras, from the Law College. When he attended the court for the first time he was pained at the way lawyers were forced to tell lies to win the case and he never practiced law again!.

Ranganatha Mudaliar founded a sugar industry (India Sugars) around Hospet/Bellary and was a pioneer. He was partnered by V.R. Ramalingam Mudaliar, his sambandhi and V.S.Thiruvengadaswamy Mudaliar had some shares in the industry for some time.

Ranganatha Mudaliar was widowed at 23 and did not marry again. Helped by his sister Andal he brought up his two little children a son, Yathiraja and a daughter Jaya who was only one year old at the time. His wife’s name was Ganga a name given to one of his granddaughters. He was an ace raconteur and would amuse his grandchildren for many an hour recounting incidents laced with interesting tales. He was very fond of all of his grand children, four by his son and four by his daughter .

He was a strict vegetarian, but very liberal minded, and, being a great admirer of Annie Besant and a Theosophist, he arranged the marriage of his daughter Jaya to Kumar who was a Punjabi – very rare those days. He was a man who lived by his principles and had the courage of his convictions. When he attended the TS Convention in Benares, Ranganatha Mudaliar fell ill and it was an illness from which he never recovered. He passed away on July 8th 1950 and left a void which was hard to fill.

He passed on his genes to his two children, my father-in-law and his sister who was always Athamma to us, and their upbringing, moulded them into fine adults, and whom I had the privilege of knowing and it helped inculcate their values into my life as well.

Some people leave this world but their fragrance lingers for generations. Ranganatha Mudaliar was one of them.