Heritage Watch: Whither the Music Season?

The 96th edition of the city’s famed December Music ­Season has just begun. No matter how miniscule the numbers the very fact that a cultural festival dedicated to the classical arts has survived over so many years entirely on private initiative is something to marvel about. This year the music festival will go back to its time-tested and pre-Covid format – of performances to live audiences. The big question is about the public returning to the venues.

Over the past two years, the art form tried to go online, with recorded concerts being streamed directly into homes. Reactions were mixed – the first year saw an enthusiastic response while the second witnessed flagging interest owing to screen time fatigue and also the phased opening up of the outside world. But the streaming of music and dance performances was a boon to those with mobility issues. 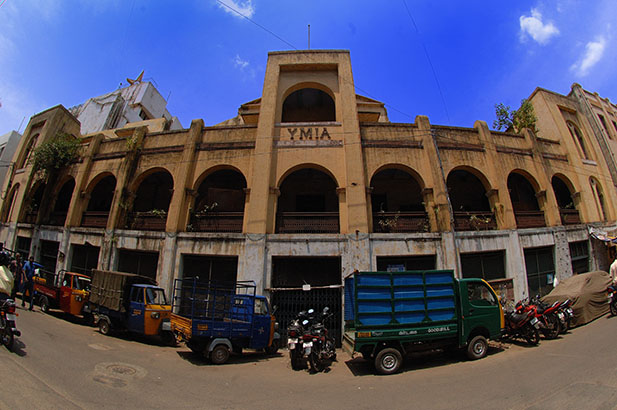 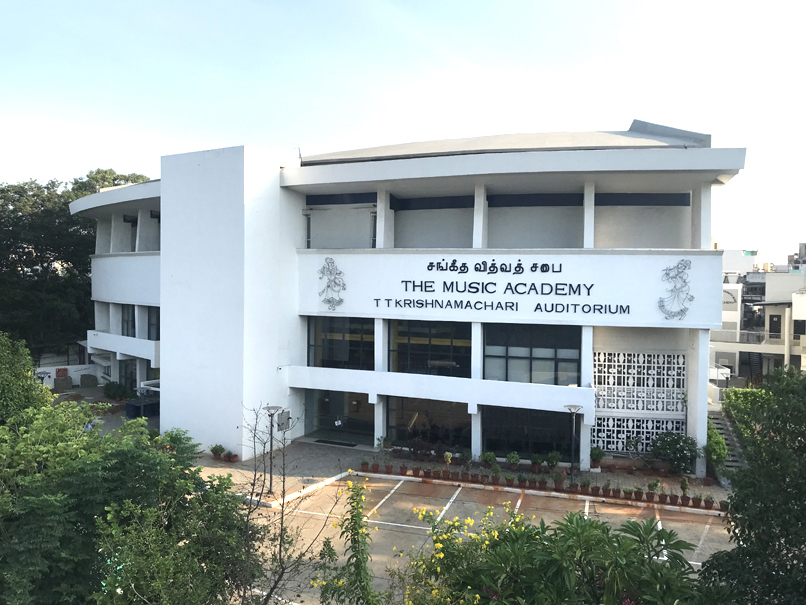 What was not such a welcoming feature was a growing expectation among certain sections of the audience of free ­offerings online as a matter of right. It became almost ­customary for many to demand uploads of performances on YouTube with no regard to the expenses that organisers incurred for ensuring this. The reluctance to pay to view, always a bane in Indian ­classical arts, was stronger than ever. It is against this ­background that the music festival opens once again. Time alone will tell as to whether it will survive and grow in the future.

Our OLD, by V Ganesan, features Gokhale Hall on Armenian Street, which in the pre-December Music Season days was a preferred venue for concerts. Our NEW is the Music Academy, whose iconic venue turns 60 this year.

12989Can we please let medical education be in English? 12987An informed public calls for Transparency in governance, not Translucence 12979Centenary of the Southern Railway Headquarters 12975Gandhi Nagar, Adyar – The first layout of Madras that is Chennai 12968A device used and some methods practised by Tamil mariners in the mid-19th Century 12966The dashing wicket-keeper batsman sans inclusion in the Indian team 12959Short ‘N’ Snappy 12961Our Readers Write